Aries is a fire sign and Cancer is a water sign. The personality traits of both are quite different. Read why it may not be the best of compatibilities. It could be a rather difficult relationship. This is not one of the cases where the ‘opposites attract’ scene will work well.Aries will find the docile and quiet exterior of Cancer very attractive, since this looks like a good refuge for the whirlwind activity of Aries. Cancer will find the strong and forceful personality of Aries appealing. Initially Aries might find it quite trying to break into the hard shell of Cancer but will make a breakthrough.

Once the initial euphoria of the Aries-Cancer relationship wears off, Cancer might be a little disillusioned by the intensity of Aries’ love and wonder how long it will really last. Aries has a sharp tongue and this can hurt sensitive Cancer very badly.

Cancer zodiac sign is a rather moody sign and the energetic and activity-oriented Aries might find that this bogs him or her down. Aries is not the type to marry and immediately settle down to domesticity with children while Cancer is a typical domestic type and likes a large family. Canceris sentimental at heart and holds a deep reverence for traditions while Aries sees this as being overly emotional.

Cancer will seek emotional intimacy and has a great craving for mutual dependency. Devil-may-care Aries is rather independent and this could seem selfish to Cancer. Aries also takes impulsive decisions and Cancer may term this rash leading to conflicts between the couple. Cancer must try to avoid behaving like a disciplinarian and give Aries plenty of space and freedom if the relationship is to work.

According to astrology, Cancer secretly believes that sex is for the purpose of procreation while Aries has a strong sex drive and no such ideas. When Cancer gets into a moody phase, Aries is likely to withdraw all sexual initiatives. Sexually, the relationship will face many ups and downs, at one time bubbling with infectious energy and at other times slipping down into a low trough drained of all energy.

The relationship between both can be racy and impulsive at times, with both doing things they would never have dared to do alone. These episodes will be the most enjoyable in the relationship.

Though the initial attraction between Aries and Cancer will be quite strong, the large contrasts between them does not bode well for the relationship. Cancer will nag and Aries will want to take the quickest way out. This is not the best of matches. 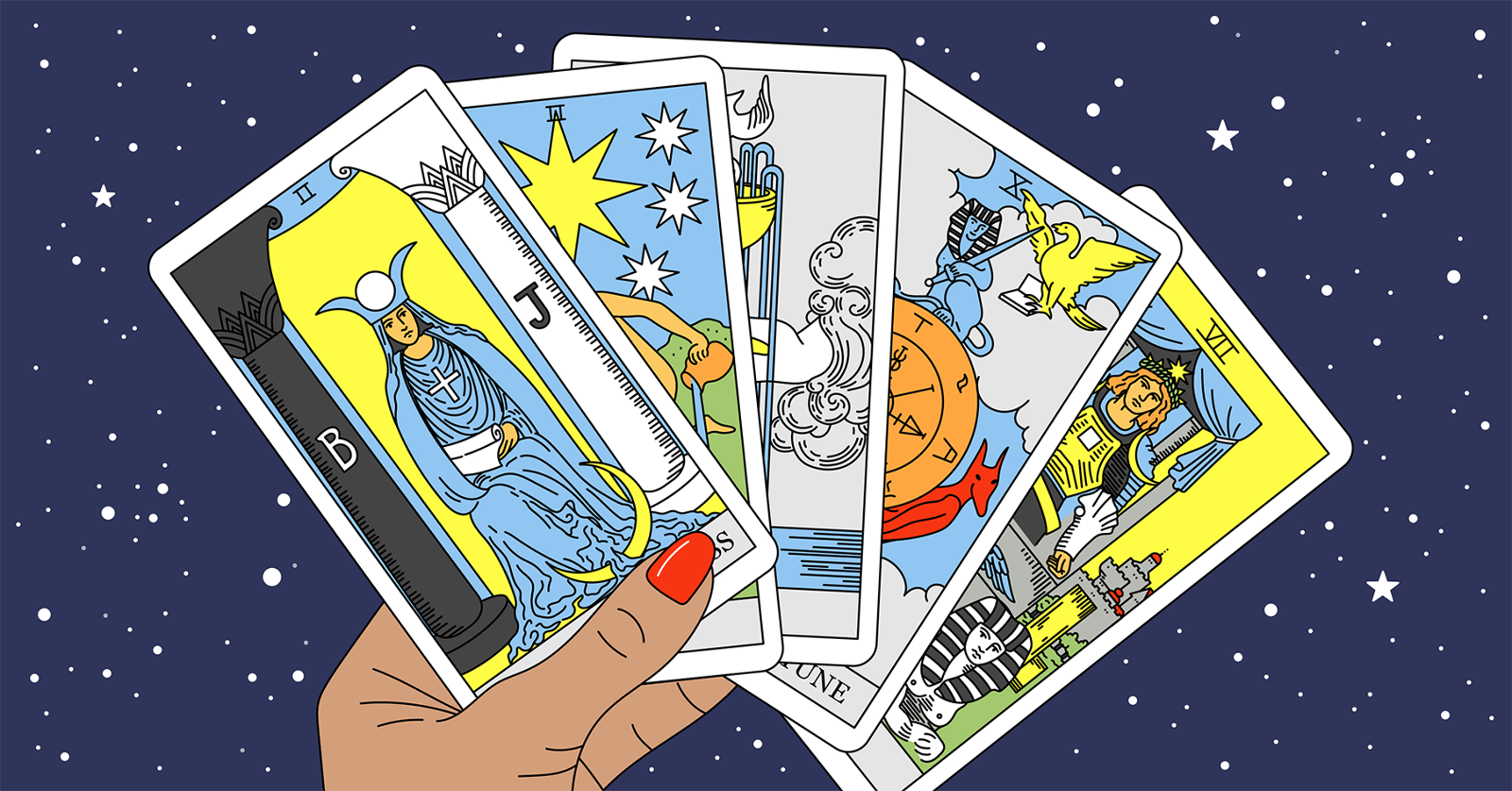